Latest legislative changes in the Legal Regime of Entry, Permanence, Exit and Removal of foreign nationals. 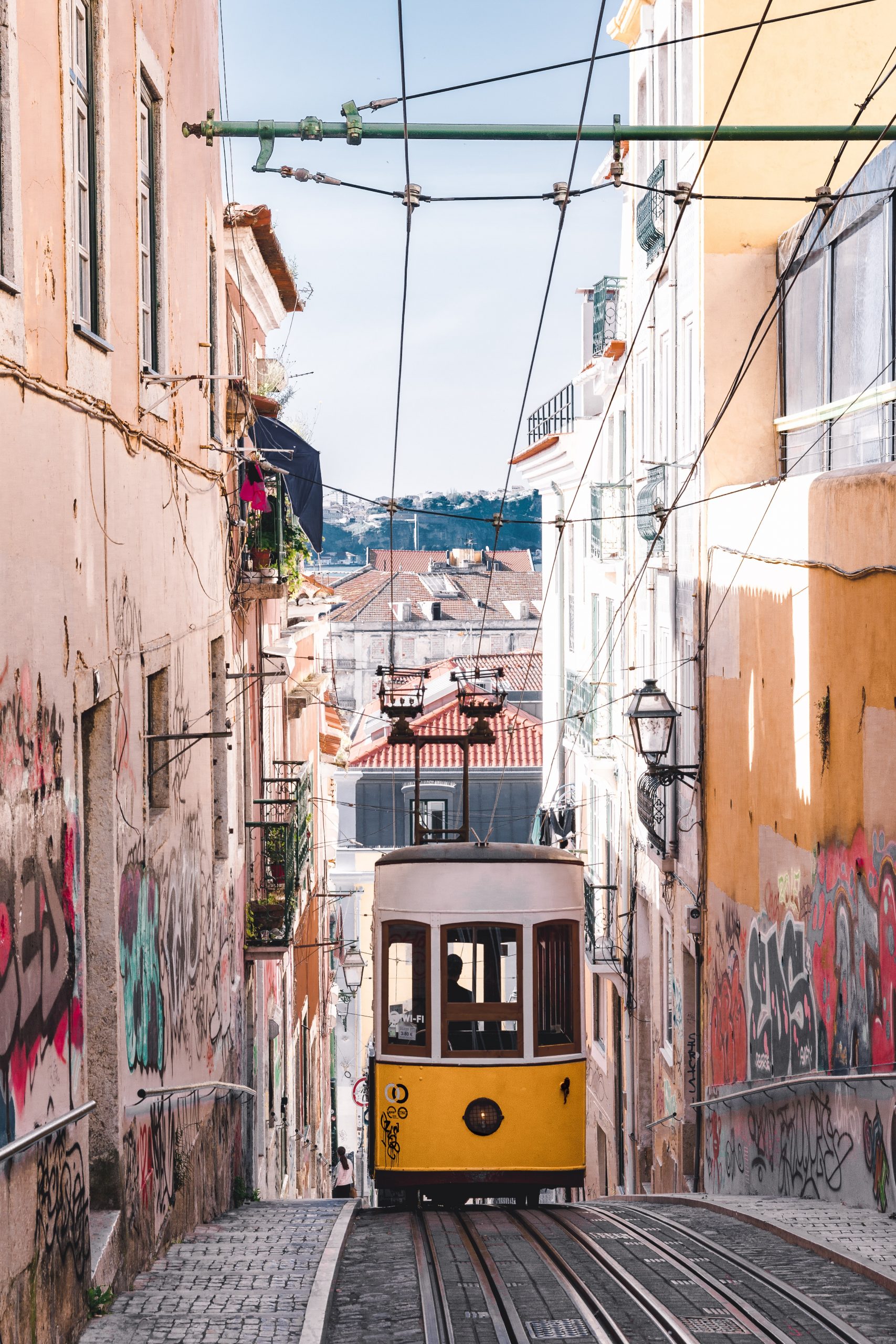 The legislative changes in the framework of foreigners’ law and their stay in the national territory can be summarized by the following innovations:

– Regulatory Decree No. 9/2018, of September 11, which alters the regulation of the legal regime for the entry, stay, exit and removal of foreign nationals.

– Law 28/2019, of March 29, which established a presumption of lawful entrance in granting a residence permit for the exercise of professional activity.

Before considering the content of this Regulatory Decree 9/2018, of September 11, and the last legislative change of 2019, let us see, what were, in essence, the changes made to the Foreigners Law that came into force on November 27, 2017.

But that’s not all;

The law was also amended to attract entrepreneurs, investors and citizens linked to studies and research, as well as to regularize working citizens in Portugal who remained in the country irregularly, without any prospect of obtaining a residence permit in Portugal, but contributing to the Portuguese economic fabric and contributing to our country.

The legislative change thus provided for a new way of obtaining the so-called Gold Visa / Golden Visa, that is, the residence permit for investment activity (ARI) and also created new possibilities for granting residence permits with exemption from visa.

It did so with the amendment and the introduction in Article 3 of several definitions. Among the 220 articles that make up the Foreigners Law, Article 3 is one of the most relevant, since it contains the definition of concepts that comprise the legal and regulatory body.

The concept of highly qualified activity (article 1, no. 1 to. A), ceases to indicate only the activity carried out in the field of higher education, but now includes those activities whose pursuit requires specialized technical skills, of an exceptional nature or adequate qualification for its practice.

As for investment activities carried out in Portugal, for a minimum period of five years, a legal provision is changed and another is introduced, resulting in two new Golden Visa concession methods:

– the transfer of 500 thousand euros for the acquisition of investment units in investment or venture capital funds; With the new law, the value was reduced to 350 thousand euros, but investment or venture capital funds must be dedicated to the capitalization of companies, constituted under Portuguese legislation and which have a maturity of at least five years and in which 60% of the investments are made in commercial companies based in Portuguese territory, cfr. Article 3, paragraph 1 al. d))

– An investment method was also added, which allows the transfer of capital at a minimum value of 350 thousand euros for the constitution of a commercial company in Portugal with the creation of 5 permanent jobs or to reinforce the capital stock of a commercial company constituted with the maintenance or creation of 5 permanent jobs for a period of three years.

This legislative change also brought significant innovations in the area of ​​residence authorization with exemption from a residence visa, expanding the possibilities for citizens of third states to remain in national territory without having to obtain a competent residence visa.

One of the most important innovations in the legislative amendment was the addition of the possibility to remain in Portuguese territory for a maximum period of one year to search for work or create a company compatible with the qualification of those who have been holding a residence permit because they are higher education students or academic researchers, article 122, paragraph 1 al. P).

According to Regulatory Decree No. 9/2018, the visa application, as well as the necessary documents, can now be delivered in digital format, and renewals can also be made electronically.

The powers of reception, instruction and decision of SEF delegations have also been extended regarding requests for residence permits, in order to minimize the consequences of areas with high population impact.

Even before arriving in Portugal, and in certain cases, the mandatory interview at the Portuguese consulate in the country of origin has so far been waived, and the process may be entirely digital.

It was also intended to balance the effort to streamline procedures, by preferential use of electronic resources, without prejudice to the security, regarding the identification of applicants.

However, as it is widely known, in practice this type of procedures are very different from what appears in the normative text, and the difficulties, if some were mitigated, many remain unchanged, with Portuguese Consulates left without technological conditions that allow adaptation.

– Law 28/2019, of March 29, which came to establish a presumption of legal entry in granting a residence permit for the exercise of professional activity

The last amendment to the Law of Entry, Permanence, Exit and Removal of foreign nationals from national territory, in short, establishes a presumption of legal entry into national territory, for the purpose of granting residence for the exercise of professional activity.

In the previous version of the Law, Article 88 provided the following requirements for the granting of a residence permit for the exercise of a subordinate professional activity:

The big question, however, was related to the concept of “legal entry into Portugal”, which was understood by the services as being only the entry into the national territory by a citizen with a residence visa for the purpose of exercising subordinate professional activity.

It was to respond to the multiplicity of interpretations about the expression “legal entry into Portugal” that the amendment to the Law was made, with the introduction of a presumption.

The new wording of article 88, with the introduction of paragraph 6, provides as follows: “The legal entry provided for in paragraph 2 (b) is presumed whenever the applicant works in national territory and is up to date with his payments before social security for at least 12 months. ”.

The same occurred in the case of a residence permit for the exercise of independent professional activity, with the amendment of article 89.

What the alteration allowed was basically the regularization of hundreds of thousands of citizens who, having entered Portuguese national territory as tourists, did not return to their countries of origin, but remained here, entering the labour market, contributing by paying taxes and being part of the social fabric albeit in a clandestine way.

Than you for being on that side