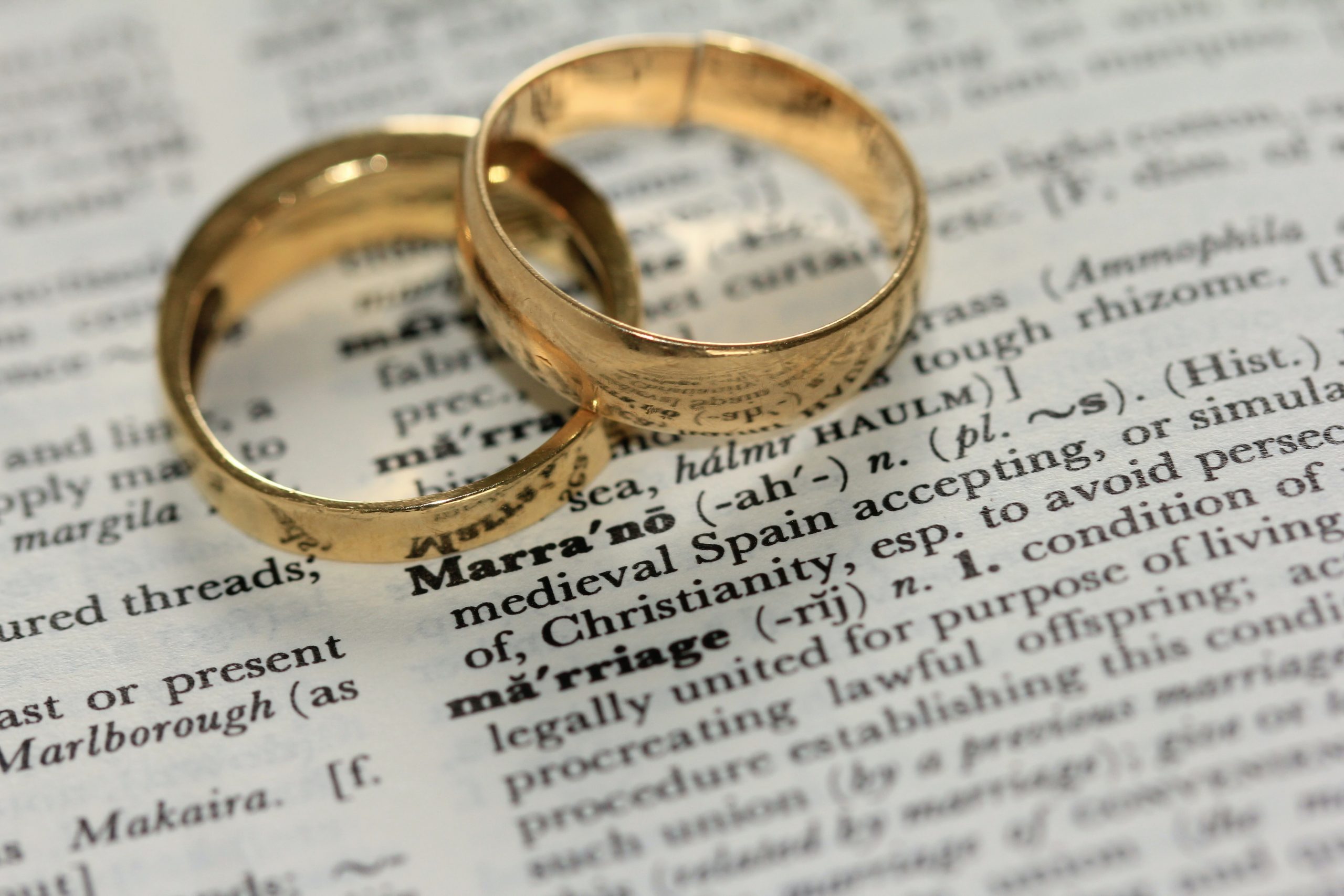 However, this is not the case when it comes time to apply.

We always stated, and we still do, that we are NOT the ones, as applicants, that need to prove such a connection since the law’s interpretation is that the State is the one with the legal onus to produce such evidence. We actually won this argument in the Supreme Administrative Court.

However, for practicality, if we did not help them by presenting evidence that such a connection existed, our clients would have to wait years in Court, battling this issue…One of the many examples of how the slow Judicial system affects everyday life. Is a bit like we are playing poker with the Registrar Central Office as they know very well what our hand is in advance, even when we have a full house, so, they always fold.

So, what we do is to decide on whether to present or not to present evidence, depending on the specific situation on a case by case basis.

All this is still perfectly valid after the new law, but now we don´t have to deal with the ordeal we used to have to: arbitrariness.

You see, before, we could have identical or very similar situations, as we had, plenty, and even so, it was a 50% chance of being sent to Ministério Público to be discussed or being granted Portuguese Citizenship right away at the Registrar Central Office. Yes, it did happen, more than once!

If this new law brought something good, it was definitely the presumption of connection to Portuguese Territory. That is, the Law now informs the Registrar Office on when to consider that this connection exists, diminishing drastically the margin for interpretation and ambiguity.

It´s now much less stressful to apply for Portuguese Citizenship via Marriage.

So, what needs to be considered?

1 – First of all you, the Portuguese Citizen, will need to legally document your marriage when married abroad. Birth, marriage, and death are mandatory civil acts to register to all Portuguese Citizens. So if you did not marry in a Portuguese Consulate or in Portuguese territory, you must do this first!

Also be aware that if you are divorced, and did not legally document the previous marriage, in Portugal, you will have to do this first. Even if you were married before being a Portuguese Citizen. After, you will have to enforce the divorce decision in order for the divorce to be inscribed in your Portuguese birth certificate. The procedure will be different if you divorced within the EU or outside the EU. Only after you can register your second marriage and your spouse will be able to apply.

2 – Be aware that if you, Portuguese Citizen, changed your name via marriage, this will not be the name of your Portuguese Birth Certificate until you legally document your marriage. All civil acts registration works in order of time, so your name in the birth certificate will be your maiden name. It might be a good idea to hold the cartão de cidadão request until after you register your marriage and ask for the change of name.

Also be aware that this will not be a simple process if you changed your name more than adding your spouse last name, since our requirements to name changes are very different from many countries, US and UK included. You will have to specifically request for the name change.

3 – All the foreign documents will need to be legalized, procedure depending on their origin;

4 – All the documents must be translated by the certified translator, and legalized after (if translation occurs here in Portugal, no legalization required);

5 – The spouse of the Portuguese citizen married for more than 3 years will be considered to have a connection to Portuguese territory if:

Regarding what has been said, there are a few notes to be made:

You will always need the following documents:

Additional documents will depend on the specific situation, depending on whether you fulfil some of the presumption requirements and which.

For a final note: you are still entitled to apply to Portuguese Citizenship if you are married to a Portuguese Citizen for more then 3 years, even if you do not fulfil any of the presumption requirements. I strongly advise you to contact a lawyer to analyze the viability of your situation.

Hope this article will make things a little bit clearer.

Warm regards to you all.