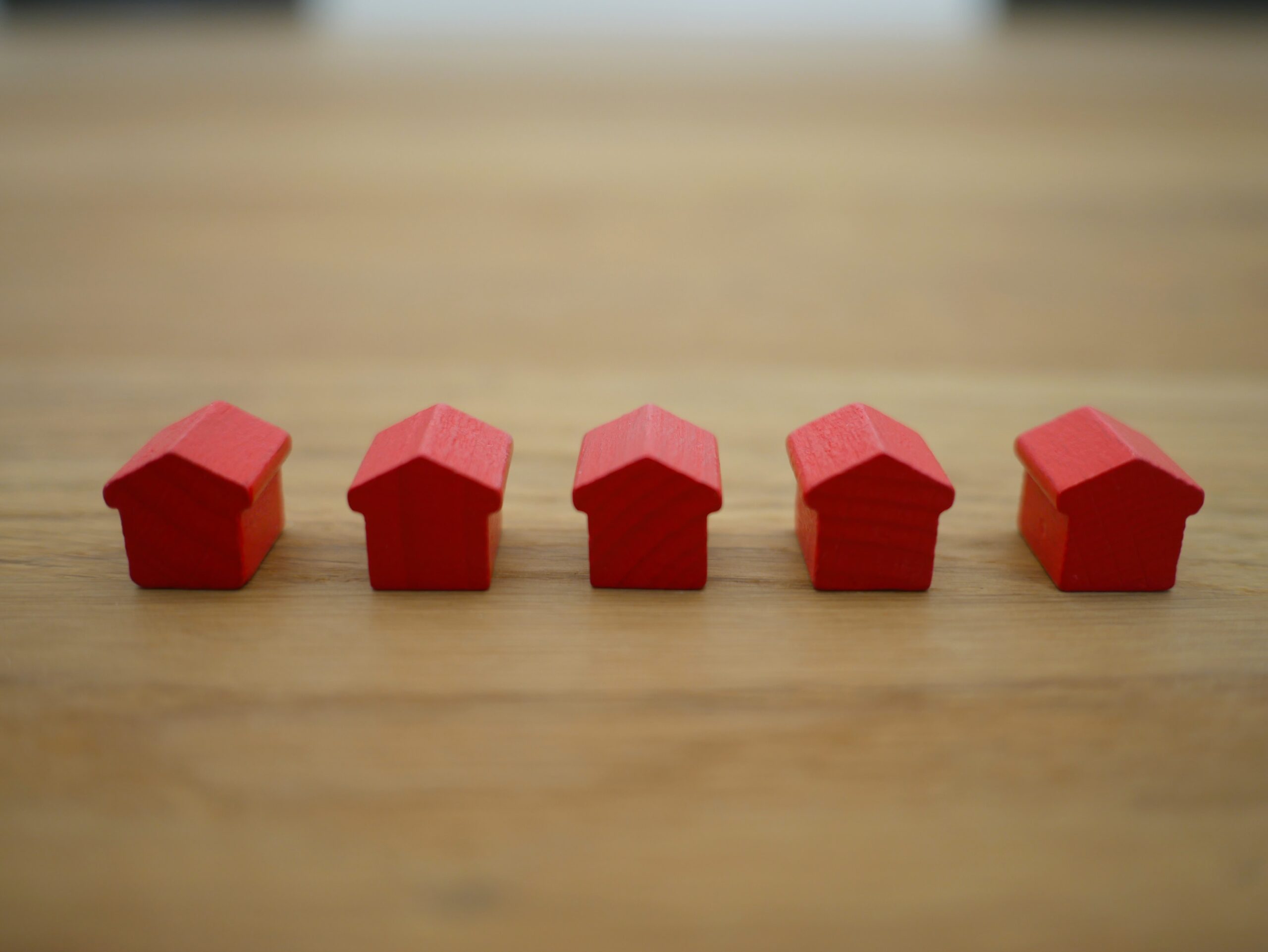 After the attempt to speed up the inventory procedure with its departure from the jurisdiction of the courts, they began to be processed in notary public offices, which turned out to be disastrous in view of the legal complexity they present, the difficulty of responding to such a large increase in the volume of cases to be dealt with in most cases by small teams, which resulted in an unbearable length of time, leading to an average resolution period of 4 years, and the difficult reality of payment within the framework of the system of access to the law, Law No. 117/2019, of 13 September, once again amended the Inventory Procedure Regime.

What does the “new” inventory process bring?

Law No. 117/2019, of September 13, has recoded the Code of Civil Procedure and revoked the Legal Regime of the Inventory Procedure, granting the “new” inventory process a double jurisdiction regime. As of January 1, 2020, the interested parties may initiate an inventory process either in a notary’s office or in a court of law, barring exceptions in which the jurisdiction is exclusive to the court of law, in the others, the choice falls on the agreement of all interested parties.

What happens to pending inventory processes?

With regard to pending lawsuits at notary public offices, as of January 1, 2020, Law No. 117/2019 of September 13 increases the possibilities of remitting proceedings to the judicial system subject to compliance with minimum requirements, however the law applicable to these proceedings continues to be that of the Legal Regime of the Inventory Process.

In turn, the proceedings filed as of January 1, 2020 at a notary’s office are governed by the new Regime of Notarial Inventory, approved in annex to Law No. 117/2019, of September 13, while the amendments introduced by said law to the Code of Civil Procedure are applicable to the judicial proceedings.

This system that is currently divided into three will be in force while the proceedings pending after the entry into force of Law No. 117/2019, of September 13, are running in a notary’s office, at the end of which we will have a bipartite regime in force. However, in view of the aforementioned length of these proceedings, we believe that the transitional phase of this regime will be in force for a rather considerable period of time.

What are the innovations introduced by the “new” inventory process?

The “new” inventory process is characterized by two phases, one with the production of the pleadings, sanitation and a prior hearing of the interested parties, and a second phase which contemplates the negotiation, evaluation which becomes part of the conference of interested parties, adjudication and bidding and sharing.

Acts are condensed, when the applicant is the head of the case he is obliged to immediately submit the list of assets and the commitment of honor for the faithful exercise of functions, dispensing with any formality of recognition of the signature, when attached by his representative. The figure of the sanitation of the process was created, aiming to solve all issues that may influence the sharing and determination of the goods to be shared, ordering the public prossecutor and the parties to propose the form of sharing, anticipating it, after which it is designated as a conference of interested parties, eliminating the preparatory conference, where a friendly solution will be sought, requiring the unanimity of those present, allowing, until the opening of the bids, by auction, to request the evaluation of the assets. Partial sharing is also allowed by agreement, excluding the interested parties. The account of the process has also been eliminated and must be resolved by a special process of accountability.

As for the principle of preclusion, associated with the desired speed, it is evident above all in the personal citation with the competent warning that they must claim their rights, otherwise they will be unable to demand compliance through judicial proceedings.

If any of the interested parties shows a credible interest in receiving the property that has been shared before the final judgment is passed, they may do so.The new Code of Civil Procedure also defines the partition of property in special cases, namely in cases of absenteeism, judicial separation of peole or divorce and separation of property.

Regarding the existence of new interested parties in the inventory process, the partition and the deliveries made may be altered in the process itself, at the request of an heir or interested party who justifies the need to exclude any of the appointed trustees or compete with them for succession, in relation to the date of the last news of the absent person.