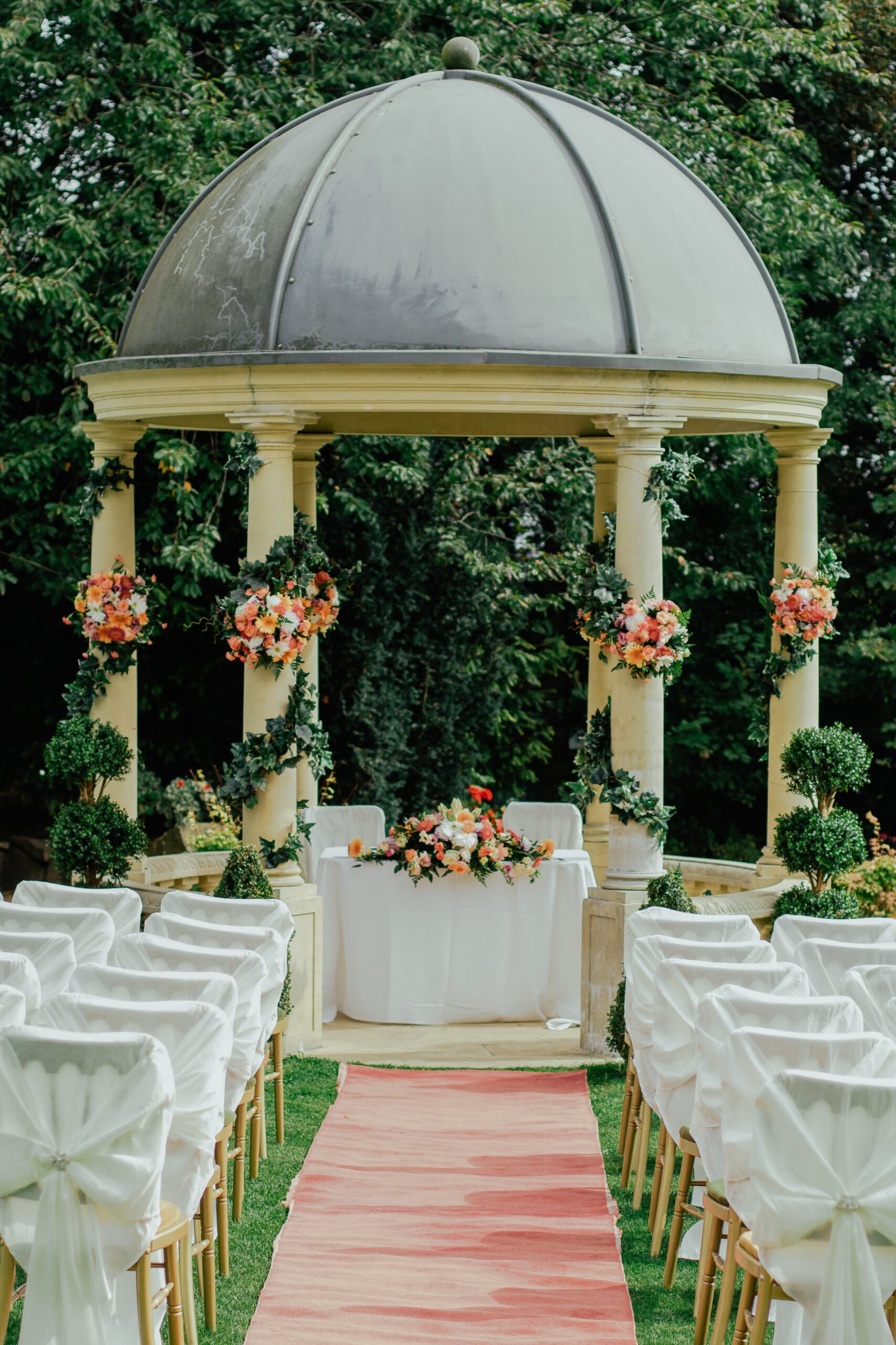 The Matrimonial property regime in Portugal is enshrined in Articles 1717 et seq. of the Portuguese Civil Code.

Before the wedding, the bride and groom can choose the property regime they wish to adopt for their married life.

The property regime, legally established, consists of a set of rules that, fundamentally, determine to whom the married couple’s property belongs.

According to this regime, to each spouse belongs only the property he or she had before marriage and the property that, after the marriage and in the constancy of it, he or she will receive by succession or by donation, or will acquire by virtue of his or her own previous right.

To both spouses belong the other assets, that is, the assets acquired after the marriage other than by succession, donation, or proper right before the marriage.

These assets include the product of the spouses’ work and the income from assets that belong only to each of them.

All these assets are called common property, which consists of an asset (property) and a possible liability (debts), in which each of the spouses participates in half.

In this regime it is a rule that all assets, whatever their origin and moment of acquisition, belong to both spouses.

However, the law establishes that a certain type of property belongs only to each of the spouses, namely their clothes, their correspondence, and the property donated or left when the donor or testator has determined that they do not want the property to belong to both. Likewise, strictly personal rights belong only to the spouse who owns them. This is the case with usufruct and right of use or housing.

All these assets are called common property, which consists of an asset (assets) and a possible liability (debts), in which each spouse participates in half.

According to this regime, each of the spouses owns the property they have acquired, in any way, before and after the marriage.

However, it may happen that certain assets have been acquired by both spouses. In this case the two are owners of the assets, not as a couple but as any other two unmarried people, which is called a co-ownership.

Choice of the property regime

Note: It is possible for the bride and groom to stipulate a different property system for their marriage than the one legally provided for, as long as they respect the limits of the law.

The prenuptial agreement is entered into by public deed, at a Notary’s office, or at the Civil Registry.

In two specific cases the law imposes the regime of separation of property:

In a specific case the law imposes the impossibility of the general communion of property regime:

When there is no Prenuptial Agreement:

When the engaged couple have not chosen the property regime for their marriage, the law establishes as a default property regime the Communion of Acquired Property Regime.

What happens to the property regime after the death of one of the spouses?

With the sub-regime of separation of property enforced by Law 48/2018 of 14/8, it is now possible to have a reciprocal renunciation of the condition of legitimate heir of the other spouse.

What does a reciprocal renunciation of the condition of heir entail?

Firstly, it should be noted that, under this amendment, donations are allowed to be made in favour of the surviving spouse who has renounced the inheritance, and are not subject to any inofficiousness, up to the part of the inheritance corresponding to the spouse’s legitimate if the renunciation did not exist.

Secondly, the renunciation provided for herein may be conditioned to the survival, or not, of any successor or other people, and does not have to be reciprocal between the spouses.

Moreover, if the family home is owned by the deceased, the surviving spouse may remain there for a period of five years (which may be extended by the Court) as holder of a right in rem to housing and a right to use the household contents.

Most importantly, this possibility can only be denied in cases where the surviving spouse has his or her own home in the same municipality as the family home, or in this or the neighbouring municipalities if it is located in the Lisbon or Oporto municipalities.

If the spouse is over 65 years old, the right to live in the family home is for life.