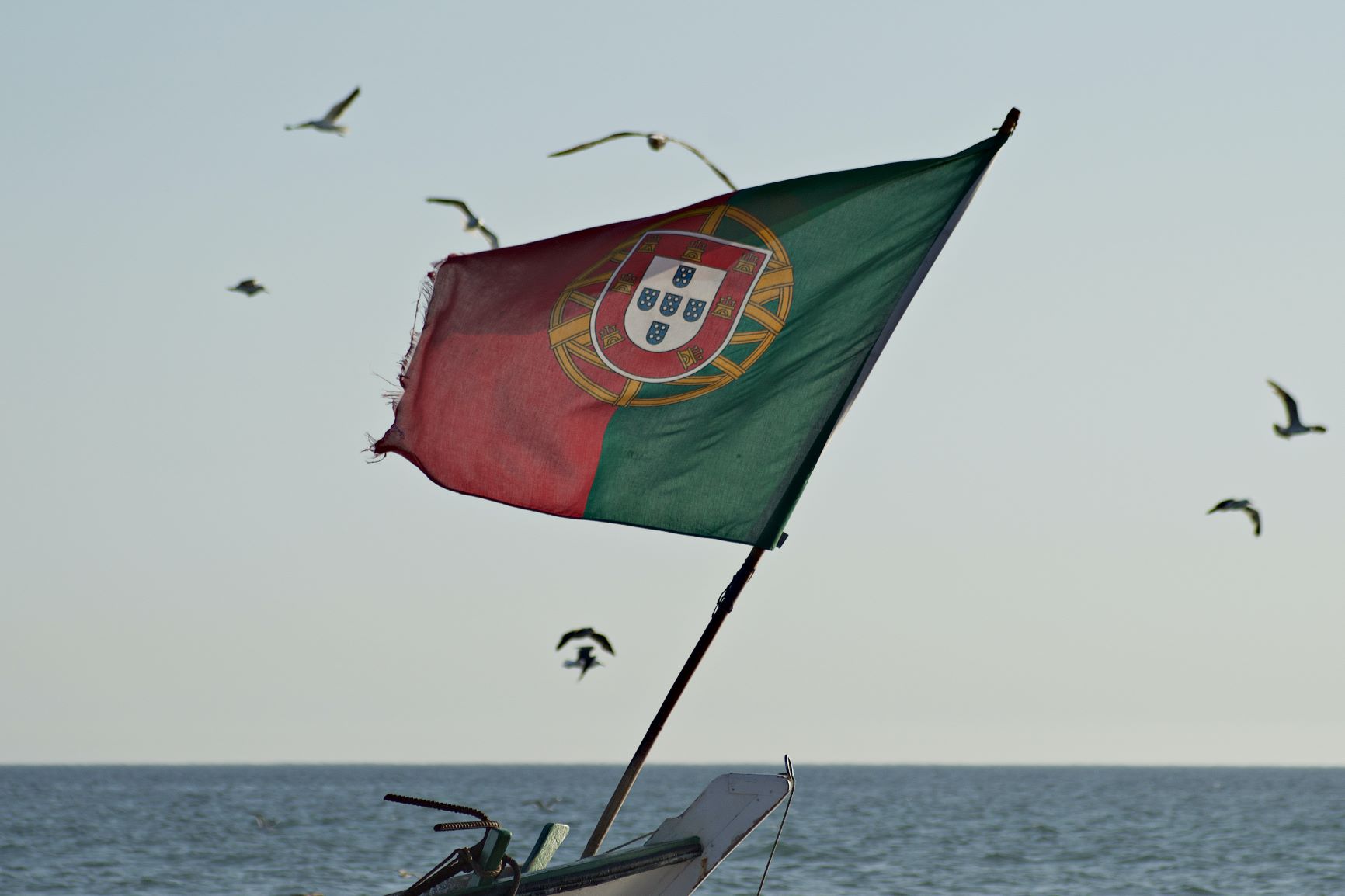 Grandchildren of Portuguese citizens finally see justice where due and

After some back and forth between the Parliament and our dear Republic President Marcelo Rebelo de Sousa, the new citizenship law amendment gets final approval.

After this final stamp, and even before publication, we can finally share with you what you can expect to change, and how things will work from now on.

Significant changes were made for both situations.

We will divide this article into two parts and we begin with:

Grandchildren of Portuguese Citizens, what changes?

To further context, please read previous articles here and here, but, let’s see how things were to better understand how they are now.

They would be Portuguese since the moment they declared they wanted to become one, and only underage children born prior to such declaration would be able to also become naturalized citizens. Children born after, would be citizens of origin.

The requirements would be, essentially (1) to know the Portuguese language on a level A2 and (2) to have never been sentenced to jail.

All children, even of age, would be able to become Portuguese citizens of origin as well.

This could have been a great chance for grandchildren´s descendants to reclaim their Portuguese origins, however, this change came with an unexpected twist: the grandchildren would still have to know the Portuguese language o a level A2,  they would still have to prove that they have never been sentenced to jail, but now, they also would have to prove that they had an effective connection to the Portuguese community.

And the proof of effective connection to the Portuguese community, is, as an abstract concept, very much hard to prove.

So, basically, for the past three or so years, a grandchild application would only be guaranteed IF the applicant would be residing in Portugal for more than 3 or 5 years.

This would be one of the few situations where a connection to Portuguese territory would automatically be recognized by the Government.

You see, by 2015, when the 8th amendment was discussed, the State claimed that the fact that grandchildren would now be Portuguese citizens of origin (such as one´s child would be) was meant to bring second and third generations of Portuguese immigrants closer to their roots.

Instead, they made the claim to this right almost unattainable to most of these second and third generations of Portuguese descendants.

Well, now, we can finally see justice to the claims the State made among Portuguese communities when the change in 2017 occurred (yes, 2017 was when the 2015 amendment was enforced and started to be applied).

By going back in time, while remaining in the future.

With this new amendment, article 1, provision 1, line d), and provision 3, were changed.

What are the requirements then?

To start, you must be a grandchild of a Portuguese citizen, as you always did;

Also as you always did, your ancestry must be recognized – that means your parent must have been recognized by your Portuguese grandparent as his/her child, under filiation provision of the Portuguese Law (don´t bother wanting to know more about this, I need to see all the birth certificates first, and we will discuss it further only if needed);

Your grandparent must not have lost his citizenship (if one did, and one is still alive, one must claim it back before you apply – again, better to leave this point on a need to know basis, to be discussed only if necessary. Legal nuances are far too extensive for a simple article, and a case to case analysis is more productive)

You need to not have been sentenced to more than 3 years in prison, for a crime punishable under Portuguese Law, nor have any involvement in terrorist practices (yes, they´ll know).

you need to have and to prove a connection to the Portuguese territory.

Wait, but you implied this has changed!

What happens is that now, in order to prove the Portuguese Connection, according to the new article 1, provision 3, the knowledge of the Portuguese Language o a level A2 will suffice as proof of the existence of such connection.

“The existence of a connection to the Portuguese community, to the effects provisioned in line d) of provision 1, depends on the verification, by the Government, of the relevance of such ties, namely by enough knowledge of the Portuguese Language”

This redaction opened the door to the Regulation Decree, which basically stated what relevant ties would be, other than knowing the language.

Hence the residency requirement (among others, of course, as you can read here)

“The existence of a connection to the Portuguese community, to the effects, provisioned in line d) of provision 1, is attested by enough knowledge of the Portuguese Language”

Can I apply right away?

Yes. But an additional note must be introduced here.

The fact is that this new amendment has immediate effects after publication in our official Journal (that should happen within a week or so).

The Government does have 90 days to adequate the Regulation Decree to this new amendment provisions.

So, in abstract, we would have 90 days where these new requirements would collide with the requirements that are still in the unchanged Regulation Decree.

However, the Government has been known to not respect such deadlines under similar circumstances.

In fact, the 2015 amendment had the same deadline for the Government to approve a new decree, which only happened in 2017.

What do you mean? Do we have to wait 2 years?

Not quite. The big difference is that in 2015, the amendment enforcement and application was dependent on the decree approval.

This is not the case here, since these new changes are to be enforced right upon publication.

So, the last amendment to the regulation decree was from 2017, however, the changes in the 2018 amendment were immediately applicable.

We cannot guarantee at this point, what the changes to the Regulation decree (namely article 10º-A nº 3 regarding grandchildren procedure) will be.

But the change in the law reads quite clearly- As are the reasons behind this change – to balance the citizenship ius sollis requirement with the ius sanguinius one.

So, basically, if this new law made it easier for Portuguese residents to acquire citizenship, it would make no sense to make it so much harder for grandchildren.

Either way, considering that the estimated time for the Registrar to analyze the files is around 1 and a half years right now, one should assume we will have a regulation decree by then.

Next, we´ll find out what changes in the applications for those who are married or in a de facto union with a Portuguese Citizen.