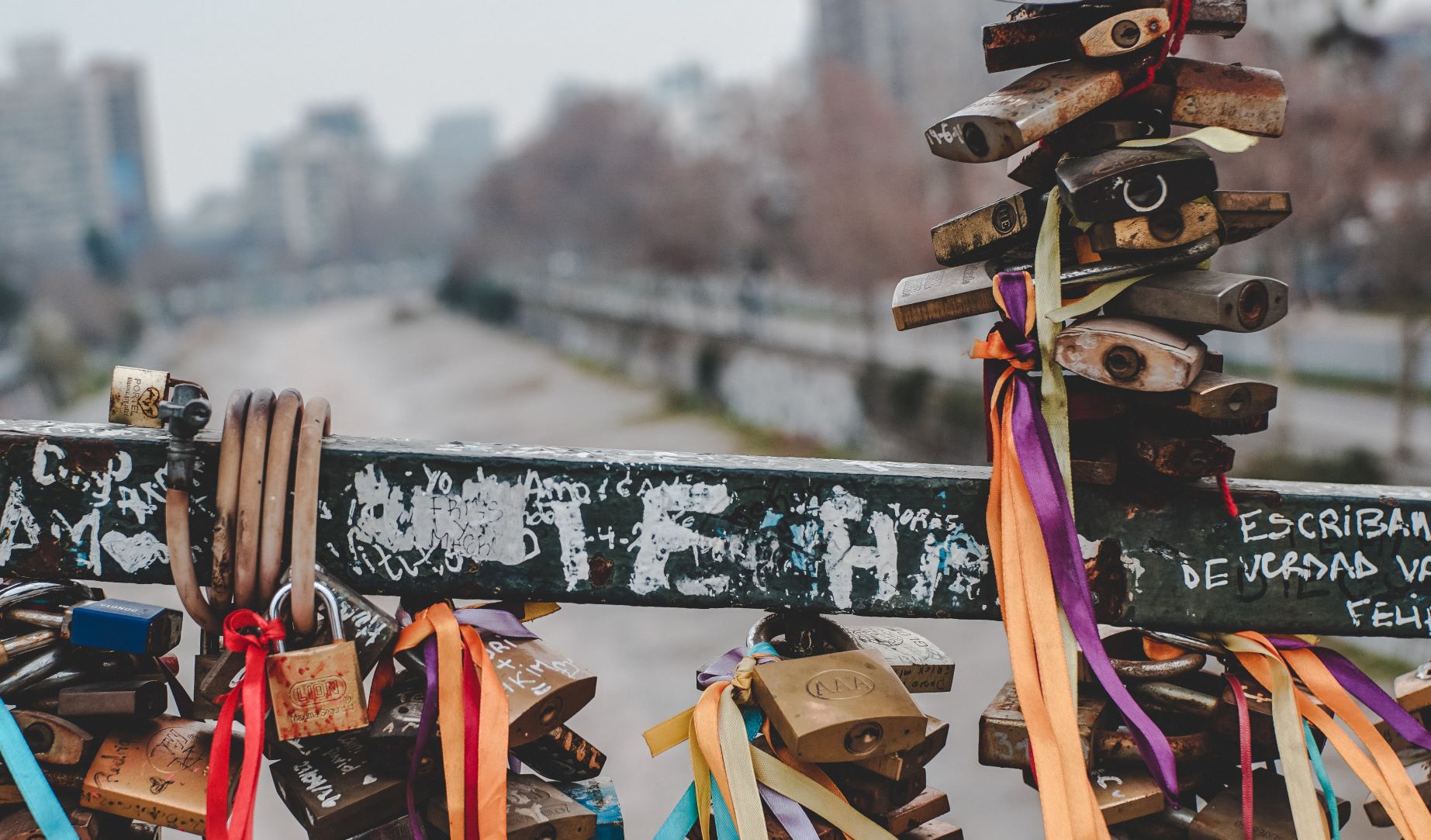 Couples without children get equal right to a simplified process as a couple with children.

After some back and forth between the Parliament and our dear Republic President Marcelo Rebelo de Sousa, the new Portuguese citizenship law gets final approval.

After this final stamp, and even before publication, we can finally share with you what you can expect to change, and how things will work from now on.

We have gone over the changes in the procedures for citizenship via being a grandchild of a Portuguese citizen already. You can read about them here.

Changes regarding those who are married or in a de facto union with a Portuguese citizen.

and here  (this one regarding knowledge of Portuguese Language).

Married couples or in a de facto union for more than 3 years were (and are) entitled to Portuguese Citizenship. No other requirement, by law, then this one.

However, this is not the case per se.

However, the same law, since 1981, also stated that the Portuguese State, via the Ministério Público, would be able to oppose this acquisition if there was no connection to the Portuguese Territory.

What would the Registrar Central Office do?

They would demand the applicant to submit evidence of a connection to the Portuguese Territory. Even if the burden of proof belonged to the State, but let´s not get to legal.

The most positive outcome of the 2017 amendment to the Regulation decree was that it created several presumptions of connection to the Portuguese Territory.

To see what these presumptions are, please read this article we posted before.

That is, the Law now informs the Registrar Office on when to consider that this connection exists, diminishing drastically the margin for interpretation and ambiguity.

You see, before, we could have identical or very similar situations and even so, it was a 50/50 chance of some files being approved right away, others to be sent to Court. Yes, it did happen, more than once!

A new amendment was made, changing article 9º of the Citizenship law.

With this amendment, the State could no longer oppose the acquisition of citizenship by an applicant that was married or in a de facto union for more than 3 years, as long as they would have children born from such union, that were Portuguese citizens themselves.

This means that since 2018, those who are married or in a de facto union with a Portuguese citizen, married for more than 3 years (no change in article 3 regarding this requirement), with Portuguese children, would automatically be considered as having a connection to Portuguese territory.

First amendment proposal by the Parliament

In a first moment, the final proposal approved in the Parliament implied:

A change in article 3, stating that:

A change in article 9, adding that the State also couldn´t oppose the acquisition of citizenship of the applicant, when the couple would be married for more than 6 years.

Discrimination between couples with and without children

Without getting into much detail regarding the legal procedures, there is a curious aspect regarding this first proposal.

This was considered as being ground for unconstitutionality allegations, and, therefore, vetoed, being sent back to the Parliament.

Now the curious part: in fact, the changes made to article 3, are only a reflection of the changes previously made by the 2018 amendment to article 9.

In fact, the 2018 amendment was approved by our President before, without objection.

And, in fact, the new change in article 9 was meant to diminish the discrimination the 2018 amendment created.

Well, for a moment we feared the worse.

Could it be the Parliament would go back and eliminate this presumption all together? Because this was not even in the cards when this change started to be discussed…

And lucky they actually made it better. Now the law is in fact well balanced, and much fairer, because:

Can I apply right away?

Yes. But an additional note must be introduced here.

The fact is that this new amendment has immediate effects after publication in our official Journal (that should happen within a week or so).

The Government does have 90 days to adequate the Regulation Decree to this new amendment provisions.

So, in abstract, we would have 90 days where these new requirements would not coincide with the requirements that are still in the unchanged Regulation Decree.

However, the Regulation Decree is not changed since 2017, and the changes in the 2018 amendment were immediately enforced.

This happened mainly because the change from 2018, being in article 9, didn´t collide with the Regulation decree in any way.

Also, let´s not forget this new amendment has immediate effects once published.

Either way, considering the estimated time for the Registrar to analyze the files, is around 1 and a half years right now, one should assume we will have a regulation decree by then.

To make your life easier follows the requirements that will guarantee that you are entitled to Portuguese citizenship via your relationship with your Portuguese partner.

Requirements for citizenship via marriage or de facto union:

The applicant will be granted Portuguese citizenship without additional requirements if the applicant:

The applicant will be granted Portuguese citizenship without additional requirements if the applicant:

Hope this helped bring some light into the intricate ways of the Law.